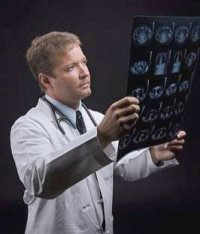 Conventional oncology is beginning to abandon the concept of "curing" cancer, since minimal gains have been realized in the management of advanced-stage cancer. The new "mantra" that is being uttered is "converting cancer to a chronic disease." The problem: cancer is a heterogeneous disease; different tumors within the same individual are often phenotypically dissimilar and therefore do not respond to the same treatment.

At our clinic, Dr. Jason Williams, a renowned Interventional radiologist and cancer scientist, will follow-up ablation by injecting immune-stimulating drugs directly into the tumor bed, to augment the immune response. This ensures that cancer killing continues for weeks after the ablation has been completed.